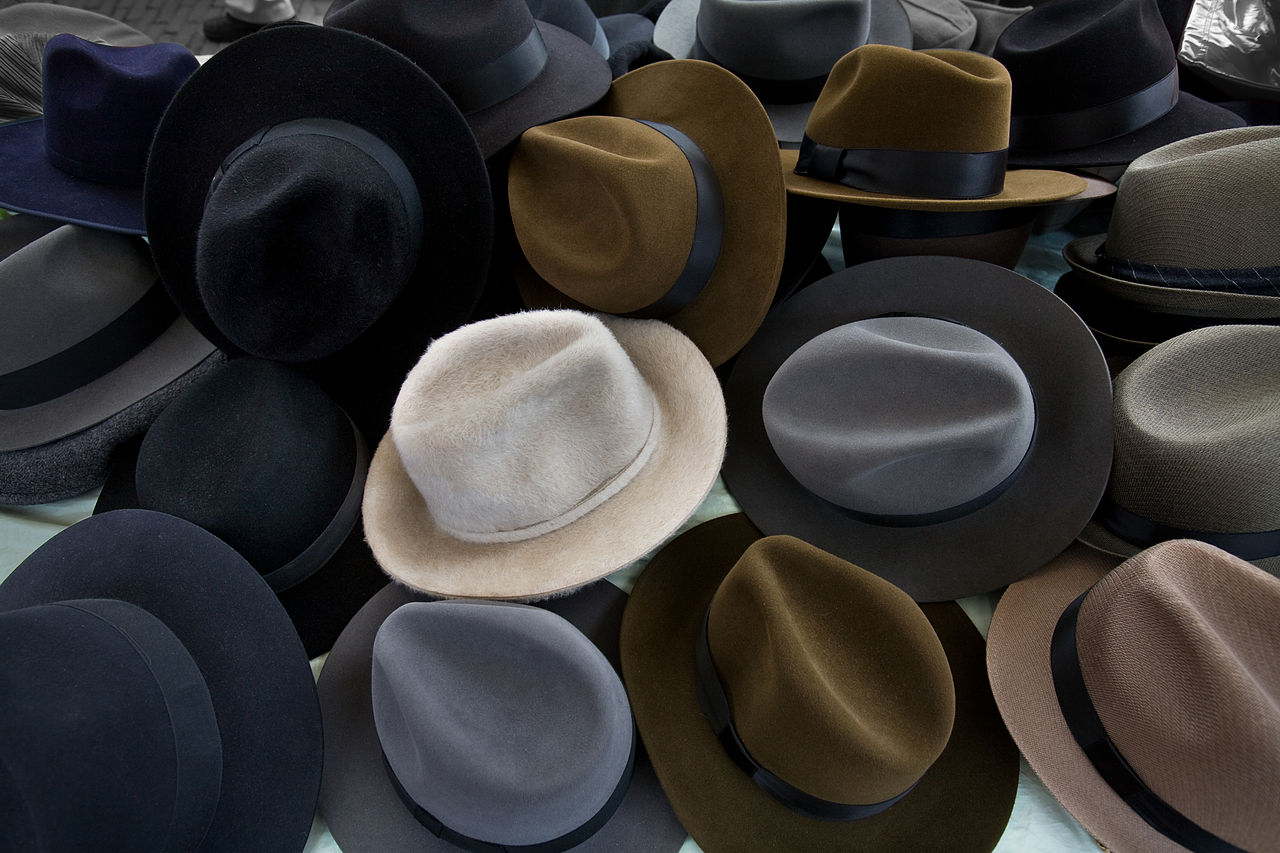 Before we get ahead of ourselves, what are roles? Briefly stated, roles enable composing functionality (usually methods) into a class without without implying a change of inheritence. Said another way, roles let you specify what a class does without changing what it is. For a better description, check out Toby Inkster's article Horizontal Reuse: An Alternative to Inheritance.

An important utility of roles is that you can easily use more than one role at the same time in the same consuming class. With inheritance, especially of third-party functionality, you have to choose one set of extensions to utilize. This is because the author of the subclass establishes the inheritance. In roles, the user determines which roles to compose into the base class.

Yesterday I ended the discussion of Mojo::Base before discussing the roles support. Added in several installments between Mojolicious versions 7.40 and 7.55, this role support is one of the most recently added features in the ecosystem (along with promises, which will be covered in an upcoming article). The role handling comes from Role::Tiny which is an optional dependency in Mojolicious, but is required in order to use the functionality that I will describe.

This is not to say that roles couldn't be or weren't used in Mojolicious before then, only that Mojo::Base didn't include any special handling to make it user-friendly. Prior to the functionality being formally available from Mojo::Base, a few roles were available for Mojo stack classes on CPAN. To my knowledge they all used Role::Tiny, but they had to roll their own composition mechanisms, presenting some barrier to use.

A role itself looks like a class at first glance. It has a package name and probably has methods. Rather than using the -base flag or specifying a parent class, a role uses the -role flag. Once again, an optional -signatures flag is allowed too.

Let's look at a (contrived) example. Say we want to make a role that finds all the tags matching elements in a Mojo::DOM based on a selector stored in an attribute.

This example shows three interesting features. First is that even though it is not a class, the package still gets Mojo::Base's has keyword, used to make accessors for attributes. Second is that a new keyword, requires, has been added, coming from Role::Tiny. This keyword tells the role that it can only be composed into a class that provides a find method. Consider the new find_custom method, since it uses find if the class it is composed into didn't provide that method our new method couldn't behave as expected.

Indeed several keywords are imported from Role::Tiny including with to compose other roles and several method modifiers coming from Class::Method::Modifiers (which is an optional dependency only required if used). While I won't discuss these in depth, if you need to change how a method from a consuming class works by adding behavior before and/or after that method, check out method modifiers.

The third thing you might notice is the name of the package that I chose. The only thing that limits what classes the role can be consumed by is the requires keyword. However clearly this role is intended to work with functionality provided by Mojo::DOM and so this name is a good choice.

Now that we know how to create a role, how is it used? Well, let's continue with the prior example.

A role cannot be instantiated on its own, indeed it doesn't even have a constructor (e.g. a new method). To use the role we employ the with_roles method, provided by Mojo::Base, to compose it with Mojo::DOM.

This method is slightly different when used on class versus when it is used on an object. When used as a class method, the return value is a new semi-anonymous class that composes all the given roles.

While this is conceptually a new class which inherits from the consuming class, this is really an implementation detail because of how Perl does namespacing and packages. You are encouraged to think of this new class as just the old one with more behaviors. Usually however, the returned class is just used to instantiate an object anyway, so we can skip storing it.

That looks less awkward, but now that's a lot to type before instantiating. Remember that choice of package name for the role, turns out when you compose a role into a class whose name starts with <CLASS>::Role:: there is a shortcut you can use. Just replace all of that common prefix with a + sign!

And finally that looks quite nice. It should be noted that this shortcut usage is different from some other plugin systems on CPAN, some of which use + to indicate a literal (ie non-shortened) class name. We feel that you should be explicit about requesting a non-literal class name and so we made this choice.

Now sometimes you don't instantiate the class, sometimes you have an instance given to you. For example say the Mojo::DOM document came from a Mojo::UserAgent request. In this case you can still use with_roles. What happens in this case is that a little magic happens in the background to add the functionality to the instance.

Finally, when you are checking if a class consumes a role, you don't check with ->isa as if it were inheritance. Rather you check with ->does. You cannot use the shortened forms of roles when using this check however.

The first part of the ecosystem to embrace roles was testing. Given the interface of Test::Mojo, adding additional test methods isn't as easy as is generally true of other testers in the Test::More landscape. Roles fill that gap nicely, and therefore such roles predated Mojo::Base's own role handling and even inspired adding it to the core.

This example loads a hypothetical psgi application from the filesystem, tests it for text elements and if that test fails dumps the response body to the console.

Note that several of these modules depend on a module named Test::Mojo::WithRoles which is essentially obsolete at this point. It can be safely ignored and authors can remove it from their module's dependencies when convenient.

Apart from testing, other roles include

... as well as others. And the list is sure to grow now that Mojo::Base can natively compose these roles.