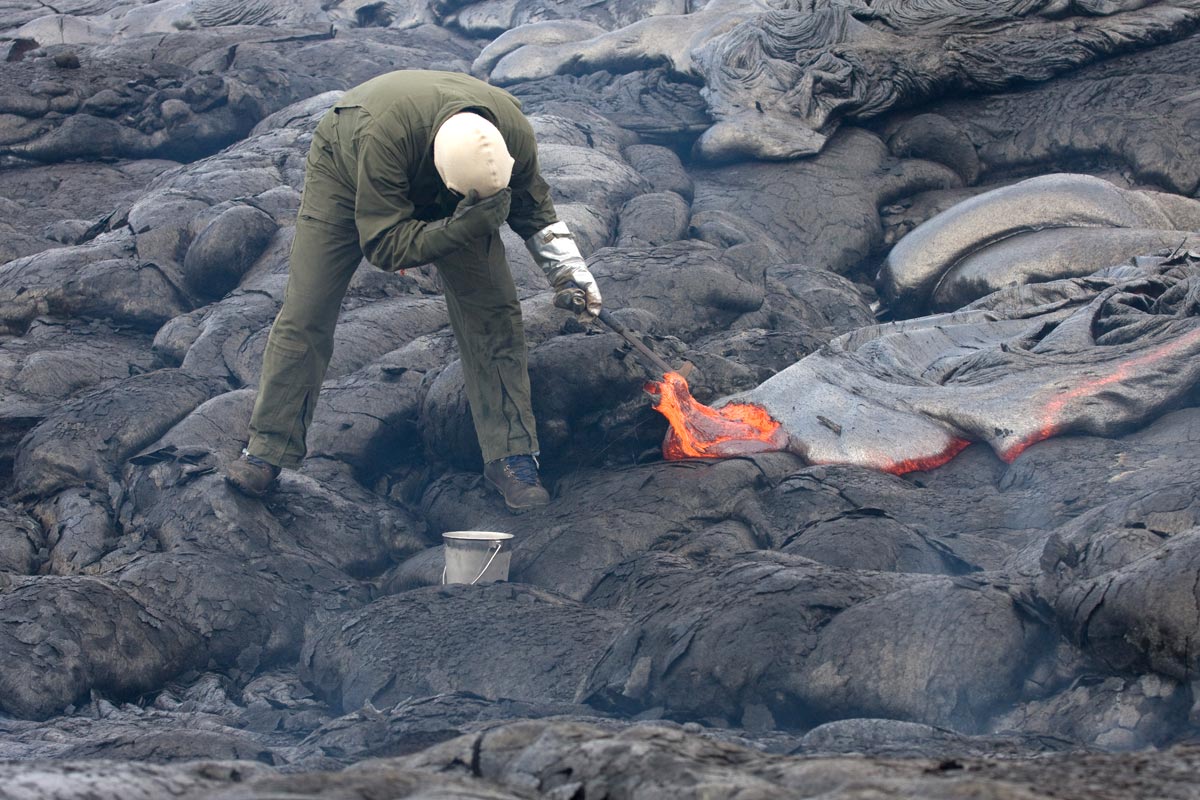 Back on Day 9 we discussed testing and especially Test::Mojo. Today I want to just briefly talk about some practical things that can come up when testing real world applications. Once again the discussion will be motivated by the Wishlist application that we've been developing these past few days.

In the Day 9 article I mentioned that the Test::Mojo constructor could be passed configuration overrides. In this example we can see how that override lets us ensure that we are testing on a fresh and isolated database.

When called this way the passed hashref is loaded into the configuration rather than any configuration file. Because of the way the sqlite attribute initializer was coded, the Mojo::SQLite special literal :temp: is passed through unchanged. Now I would never suggest that you write any code into your application that is specific to testing, however it is entirely reasonable to code around special literals that someone might need. You could of course start a Wishlist server using a temporary database.

SQLite's in-memory (and Mojo::SQLite's on-disk temporary) databases are really handy for testing because they are automatically testing in isolation. You don't have to worry about overwriting the existing database nor clearing the data at the end of your test. Further, you can run your tests in parallel to get a nice speedup in large test suites.

For databases that require a running server you have to be a little more careful, however isolated testing is still very possible. For example, in Mojo::Pg you can set a search_path which isolates your test.

You might have to be careful about when the migration happens too (ie disable auto_migrate and run it manually). Also this will only isolate the tests per-name, here test_one. Therefore I recommend you name the path for the name of the test file, this should be both descriptive and unique. And you have to clean up after yourself otherwise the next time the test is run it will be affected by the remaining data.

If you have done any testing you've probably dealt with mocking, but if you haven't, mocking is the act of replacing functionality from essentially unrelated code with test-specific code. Doing this lets you test one section of code (called a unit) in isolation from others.

Everyone has their favorite mock library. There are so many tastes and styles that in the end Many people make their own, including yours truly. Of course you can use those libraries in Mojolicious when appropriate. As I mentioned before you can also mock out services by attaching tiny Mojolicious applications to a UserAgent's server attribute or making an entire external service as Doug showed us on Day 8.

In some cases however, the natural place to mock is in the place of a helper. When you think about it, this is actually rather obvious since helpers are often the glue used in Mojolicious applications to combine disparate code, like models or in this case the LinkEmbedder.

To test this we could actually do any of the mentioned options from mocking LinkEmbedder->get to attaching a mock service. That said it is sufficient here to just replace the helper, which is as easy as assigning over it.

Because the template expects the result to be an object we have to build a tiny class to contain our mock results. Also whenever you are mocking, it is important to check the input your mock received as well as the results that the calling code derives from your mock return value.

In the test you can also see some examples of how to use selectors to test for both text and attribute values. The text test is especially important because it shows that the html value that I got back from the LinkEmbedder isn't being escaped by the template and will render as HTML to the client.

A few more tests and some documentation and our application will really be taking final shape!