Day 22: A RESTful API with OpenAPI 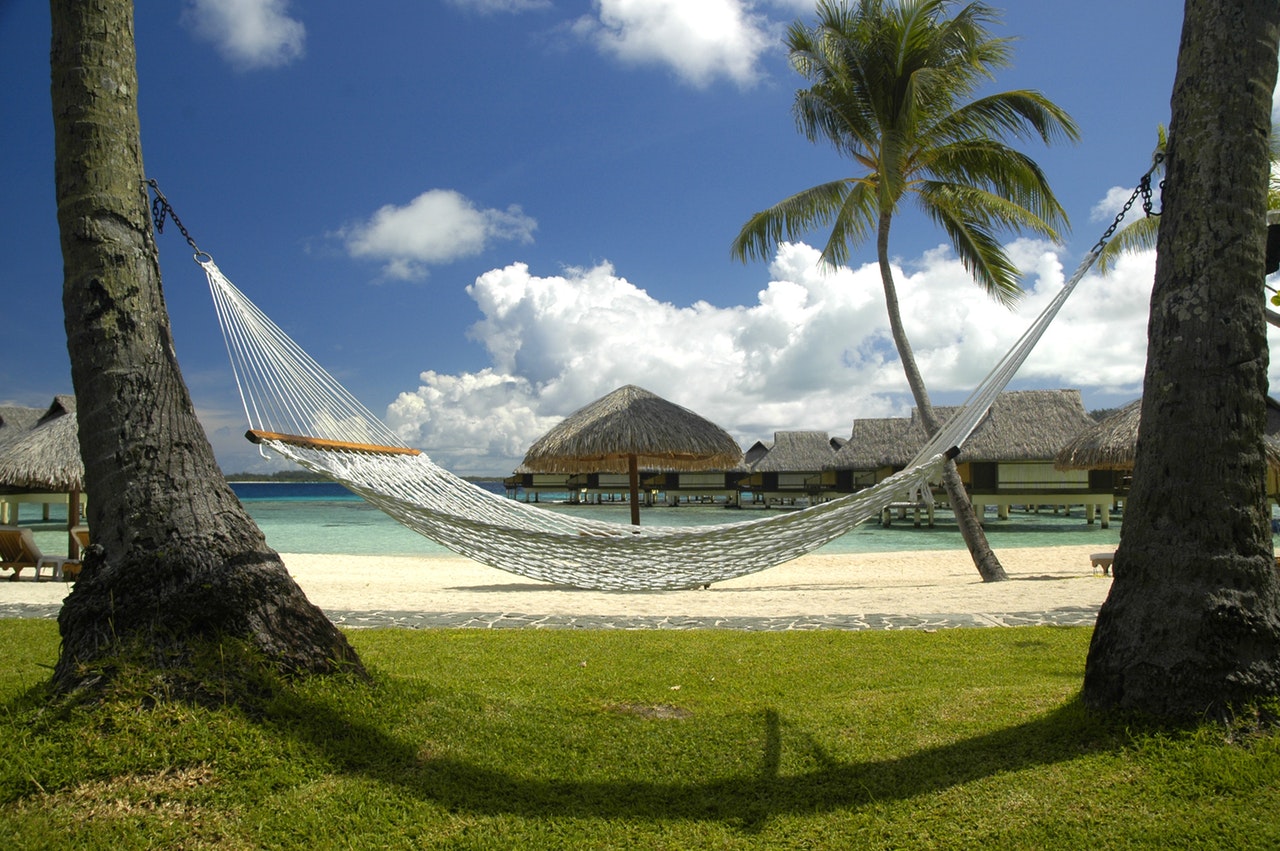 The OpenAPI Specification (formerly named Swagger) is an API description format for REST APIs. An API specification written using the the rules set by the Open API Initiative can be used to describe:

This post look into how to write an API specification and how to use it together with Mojolicious::Plugin::OpenAPI and OpenAPI::Client.

Why would you use OpenAPI

This question comes up quite often after telling people about OpenAPI: "but...why?" The people asking this often come from the same background as myself, where you both write the producer (backend web server) and consumer (JavaScript, ...) of the data. When you're in complete control of both sides you don't really need to write any formal specification or document your API, since you already know how it works. This can be very true - at least if you make sure you have tests of all your endpoints.

Personally I'm a huge fan of documenting as well as testing. I often say that if you can't document (describe) the API/method/whatever, something is wrong and you should reconsider what you're coding. Documenting an API on the other hand is awful in my opinion, especially during rapid prototyping/developing where it's hard to keep the code and documentation up to date.

So how does OpenAPI fix this? Since the input/ouput Perl code is generated from the OpenAPI Specification, you know that the backend is always running code accordingly to the specification. Also, since the documentation you generate is not hand written, but generated from the same OpenAPI document you can with certainty know that the code the server is running, is in sync with the documentation.

By "generated code" I don't just mean the routes/endpoints, but also input and output validation. This means that when any data has made it through to your controller action, you know that the data is valid. On the other side, the consumer (let's say a JavaScript that cares about the difference between an integer and string) will know that it has received the correct data, since invalid output will result in a 500 - Internal Server Error.

So... If you don't care about documentation or collaboration with others, then I'm not sure if I would care much about OpenAPI either.

Note that the OpenAPI spec is not just for the server, but can also be used to generate JavaScript and Perl client side code.

To run any of the example code below, you need to install the following modules:

How to write the specification

The API need to follow the rules set by the OpenAPI specification. In this post we will use the 2.0 version, but version 3.0 will be available soon, so you might consider looking at that as well.

Here is an example API, written in YAML:

There's a bunch of things to dive into, but here is a quick overview:

While the remainder of this article will focus on Full apps, you can also use the plugin for Lite apps as well. In that case, the key to getting your routes recognised is to make them have the right path (in this case, /echo - it will get moved by the plugin under /api) and the right name (the third parameter to eg get) to match either the x-mojo-name or operationId.

How to use the specification in your Mojolicious application

The example application will use the specification above to generate routes and input/output validation rules. To start off, we can use the generate command to create the app:

Check it works right by running the provided test:

After that, edit lib/MyApp.pm to make it look like this:

Then copy/paste the specification from above and save it to public/api.yaml.

Next you must create a controller lib/MyApp/Controller/Echo.pm to match x-mojo-to in the API specification:

Last, you should update the test. Change t/basic.t so the line with get_ok reads:

Check it all works right:

And you're done creating an OpenAPI powered application!

To see what you just created, you can run your application using the routes command:

From the output above, we can see that the expected route /api/echo is generated, so let's see if we can send/receive any data to the server. To try it out, we use the "openapi" sub command which was installed with OpenAPI::Client.

In this first example we try to send invalid body data using the -c switch:

This next example should succeed, since we change from sending an array to sending an object, as described in the API specification:

Yay! We see that the same input data was echoed back to us, without any error message. Mission accomplished!

Did you find OpenAPI interesting? Check out these resources to find out more:

Image by Chris McClave, in the Public Domain.

Jan (aka batman) is a self taught Perl hacker and a member of the Mojolicious Core Team. He likes to work with anything that has to do with web - both frontend and backend. Got more questions? Send him an e-mail or contact him in the #swagger channel on irc.perl.org.