Day 22: Use Carton for your Mojolicious app deployment 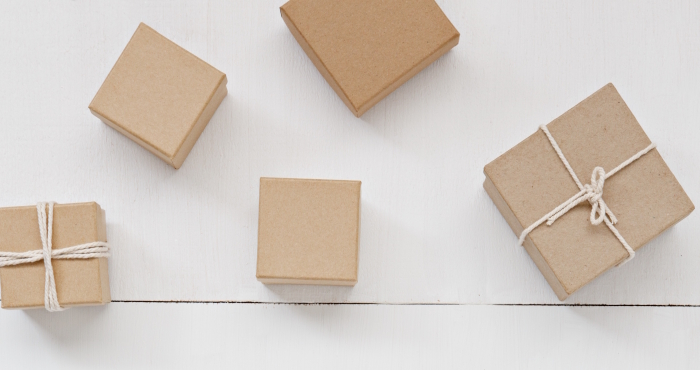 You have a lovely Mojolicious app, it’s time to deploy it!

But… it’s not working on the production server! What is going on? Oh no, the modules you rely on are not on the same version that on your development server. What can you do?

Indeed, some modules evolve fast (Hello Mojolicious!) which is not bad but can lead to incompatible changes.

There’s also the bugs which can be resolved or introduced in a version and that you encounter if you have the wrong version.

Cpanfile is a format for describing CPAN dependencies for Perl applications.

With cpanfile, we can list the modules we need, but we can also force the minimal versions of the modules, their maximum versions… or say "I want this exact version of that module".

But we can also list optional modules: you can support different databases, but users shouldn’t have to install MySQL-related modules if they want to use PostgreSQL.

Here’s an example of cpanfile:

Cpanfile format can do more (recommended modules, requirements for a specific phase (configure, test…), using modules not published on CPAN…), but this is a post about Carton: I let you read cpanfile documentation 🙂

Cpanfile can be used by cpanminus or Carton.

Go to the directory containing your cpanfile and do:

Note that the modules in features has not been installed. You can install them with:

Or, to install all features modules, but not the mysql one:

So, now, we can be sure that we have the good version of our application’s dependencies on the system.

But what if we host other applications on that system, that have conflicting requirements?

Like npm does, Carton installs the dependencies in the directory of the application.

Then, we can install our dependencies with:

In our cpanfile example, we asked for a Mojolicious version greater or equal than 7.0 and lesser than 8.0. Between the installation on our development server and the installation on the production server, some newer versions of modules we depend on may have been published. Let’s say that we have Mojolicious 7.77 in our development environment and 7.90 and that something has changed, which leads to problems (for example, the delay helper from Mojolicious::Plugin::DefaultHelpers has been deprecated in 7.78 and removed in 7.90).

Both 7.77 and 7.90 versions are in our range, but our application does not work on the production server… we need to make the production environment as identical as possible as the development one.

For that, since we have a cpanfile.snapshot file from our development server, we can do:

That installs the exact versions of modules listed in your snapshot.

Per default, carton install will install all the features dependencies, but we can deactivate some:

In order to provide the correct version for all modules, even the optional ones, do a carton install on the development server, and use --without (note that this isn't --without-feature like cpanm) only while deploying your application: you need to have a cpanfile.snapshot containing all modules.

In order to be able to use the local directory containing the dependencies, you can prefix your commands with carton exec. So, to start a Mojolicious application with the built-in server hypnotoad, do:

That works for all that you can do with your application. Example:

Note the two dashes: they avoid carton to interpret arguments passed to the script. This will show your application’s help message:

This will show carton’s help message:

To make installation quicker, carton can bundle all the tarballs for your dependencies into a directory so that you can even install dependencies that are not available on CPAN, such as internal distribution aka DarkPAN:

This will bundle the tarballs in vendor/cache. You can now install your dependencies with:

Combined with --deployment option, you can avoid querying for a database like CPAN Meta DB or downloading files from CPAN mirrors.

You may even avoid the need to install Carton on the production server,

but then you will need to add the local/lib/perl5 directory to @INC to start your application, since you can’t use carton exec. You can do so using the core lib module, the handy lib::relative from CPAN, PERL5LIB environment variable, or -I switch.

Carton and cpanfile are a great way to ease Mojolicious apps deployment. Not only it avoids to list all the dependencies needed by your application in the README or the INSTALL file, but it speeds up deployments and make them more safer, since it sure lowers the risks of bugs due to bad versions of dependencies.

1: or INSTALL, or wherever you put your installation documentation ↩️ 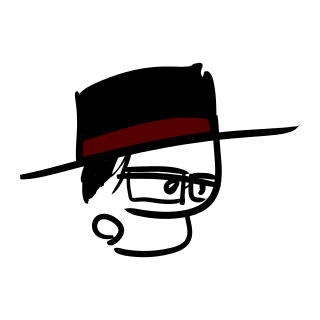